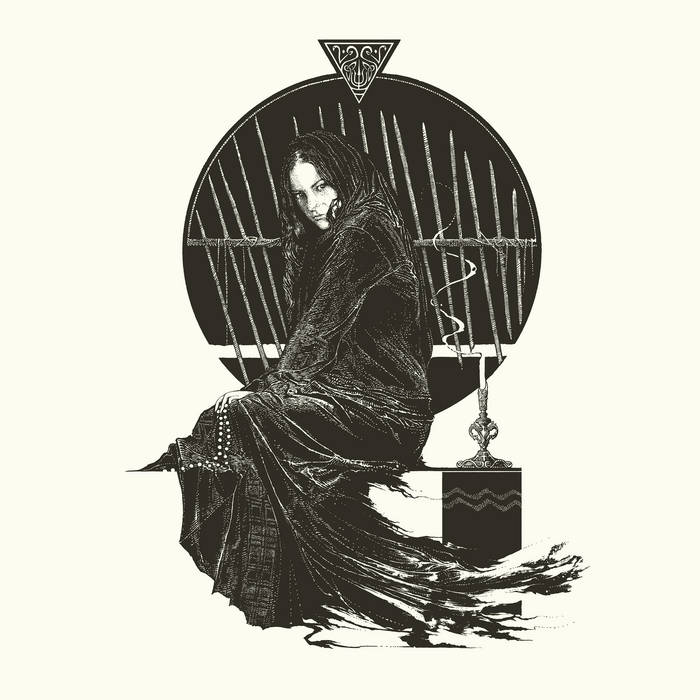 Ursula's Crow Lankum, as they are now known, don't just touch a nerve, they press on it. Listen to Radie Peat sing Liam Weldon's Dark Horse of the Wind or the whole band perform Peat Bog Soldiers and you will feel the presence of the past. It's all around us. Favorite track: Cold Old Fire.

Thanks to: All of our friends and families
All of the amazing bands, singers, musicians and weirdos that we’ve played with.

Mixed and mastered by James Eager.

Illustration, sleeve design and layout by Glyn Smyth at Stag and Serpent (stagandserpent.com)

This CD was financed in part by a Deis recording grant from the Arts Council.

Gritty folksongs from the heart of Dublin city.

Bandcamp Daily  your guide to the world of Bandcamp